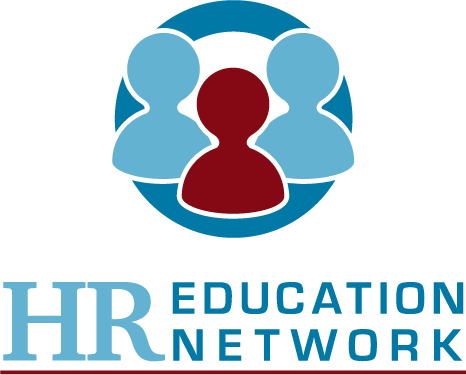 ProActive Response Group's Active Shooter Response Training course educates participants in current trends of active shooter incidents, how to recognize early warning signs of violence, appropriate actions to increase chances of survival in an active shooter event, and how to use basic medical equipment to save the lives of victims. 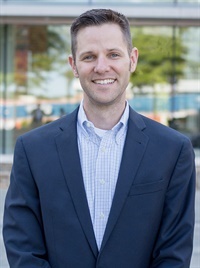 Andy was a member of the SWAT team for six years and served as an assistant SWAT team leader. He was involved in numerous high-risk incidents, including hostage rescues as well as the protection of high-level dignitaries.

In 2012, Andy was awarded the Medal of Valor. The Medal of Valor award recognizes a deputy who willingly risks his or her life in the furtherance of a law enforcement mission or to save the life of another. 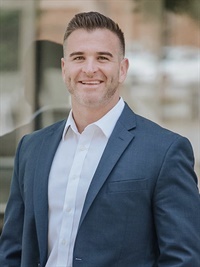 Chad Ayers served as a Sheriff’s Deputy for Greenville County in South Carolina for 12 years. During his time as a Deputy in Greenville County, Chad worked undercover in numerous federal and state investigations, performing in high-pressure environments.

Chad was a member of the SWAT team, where he served as an assistant team leader. He is experienced in hostage negotiations and rescue as well as active shooter events. Chad also assisted in the creation and implementation of the Greenville County Sheriff’s Office active shooter response program.

Please contact the HREN help desk 1-877-602-9877 or help@HREducationNetwork.com if you wish to cancel your attendance for a previously purchased webcast and are requesting a refund or transfer.